Dan Dediu – Chairman of the Jury 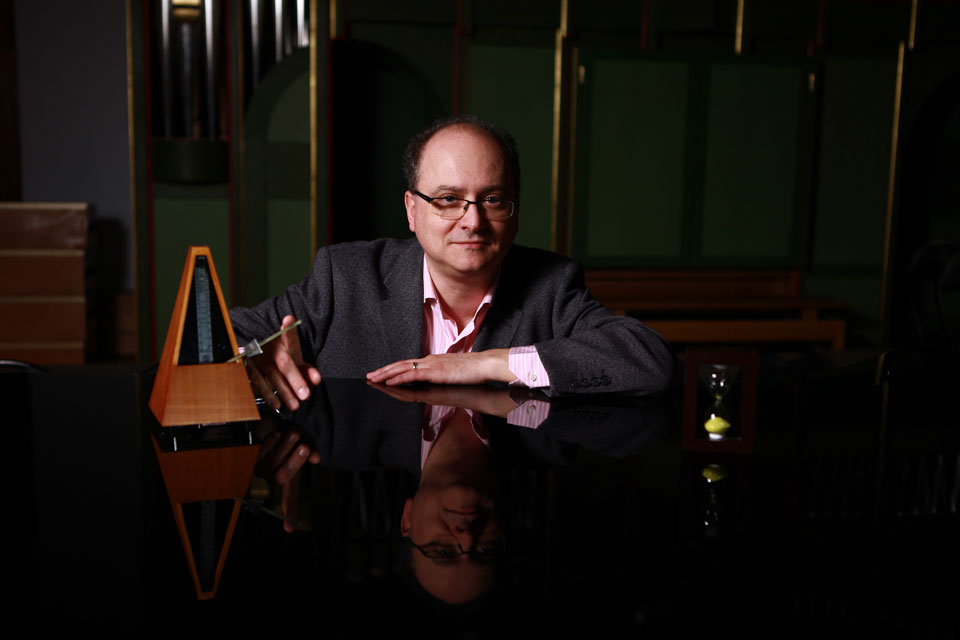 He also holds honorary doctorates from the University of Arts “George Enescu” in Iasi, the University of Craiova and the Academy of Music, Theatre and Fine Arts in Chisinau. In June 2022 he was elected President of the Romanian Composers and Musicologists Union.